Trucks for the Boys

Trucks for the Boys has raised over $1m USD and delivered over 100 civilian pick-up trucks and utility vehicles to front-line units of the Ukrainian military. The need for these trucks is pressing, especially by special forces units who use trucks for quick insertion and evacuation in non-permissive environments. Our network of drivers in Europe continues to purchase trucks and utility vehicles and we deliver them directly into the hands of Ukrainian soldiers. We receive feedback directly from these units as well. Your donations go directly to this cause, with minimal friction.

The war continues and demand for more trucks is up. We think we can do more. US vehicles are generally larger, tougher, with higher tow/load capacities and more suitable for harsh use. Plus there are more trucks in the State of Texas than in all of Europe. We’d like to try and mobilize the good will and resources of US donors to collect 50 trucks and send them to Europe by ship. We are targeting an additional $1m of donations to purchase 50 used trucks in the US, assemble them at a US port, and deliver to our driver network in Europe for direct delivery to Ukrainian military units. All donations, including the direct and tax-deductible donation of a used vehicle, are most welcome.

In addition to your donation, please do invest a bit of time getting the word out to your contacts. You can circulate the URL from this webpage through email or social media with your own introduction, use the text above, or ask us for a short introductory paragraph. Our driver network and our logistics have grown enough were we are confident we can deliver on your donations, without any excessive administration. We’re looking for more reach and more ways to increase the size of our aid to support those risking much more than dollars on the front lines.

TRUCKS FOR THE BOYS

TAX INFORMATION: ENVOLVED FOUNDATON IS REGISTERED AS A 501(C)(3) NON-PROFIT ORGANIZATION. CONTRIBUTIONS TO THE ENVOLVED FOUNDATION ARE TAX-DEDUCTIBLE TO THE EXTENT PERMITTED BY LAW. TAX IDENTIFICATION NUMBER IS 81-2778283.

Truck on it's way to help!

Big thumbs up from a new friend 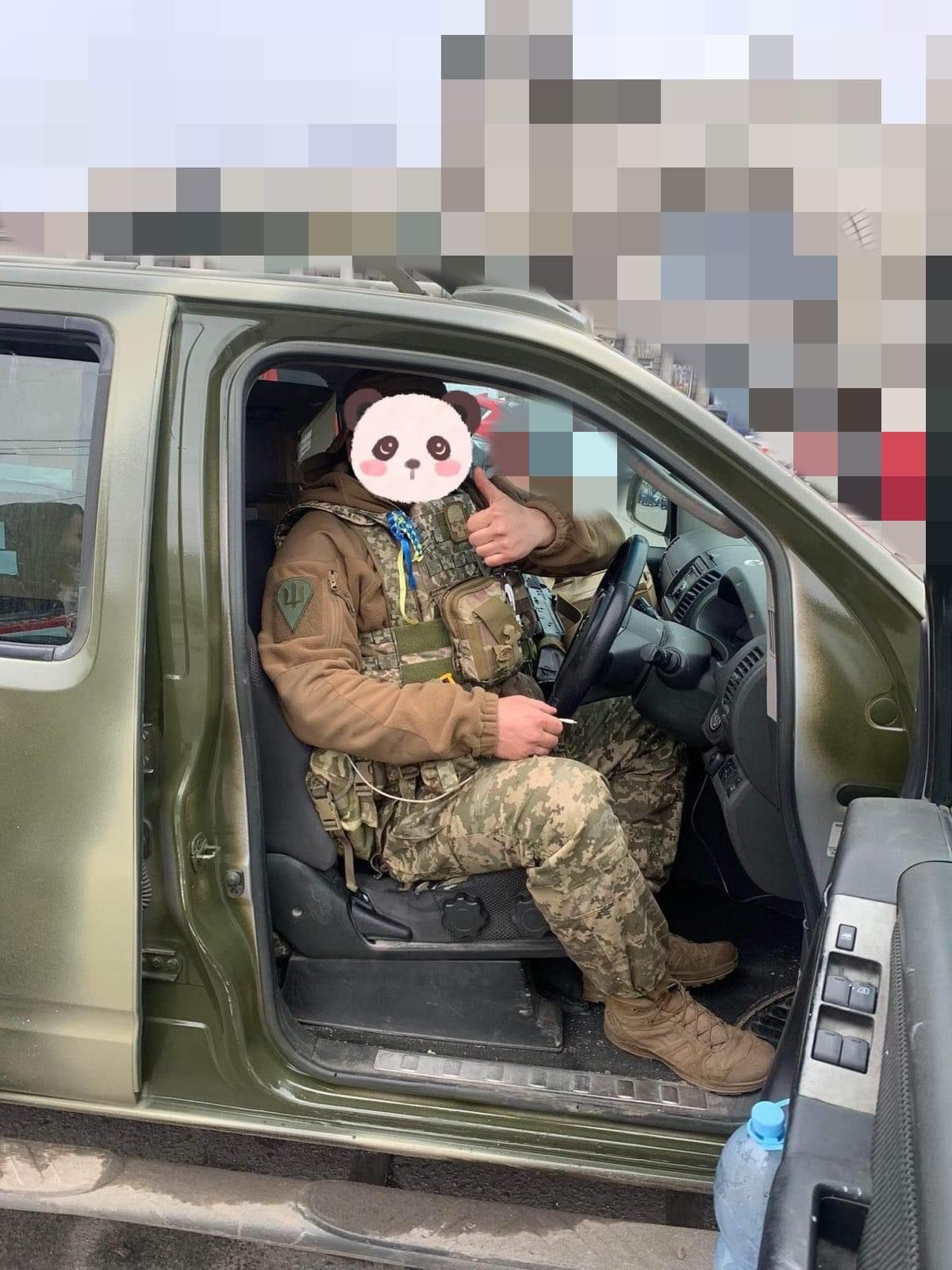 Thank You Notes from the families 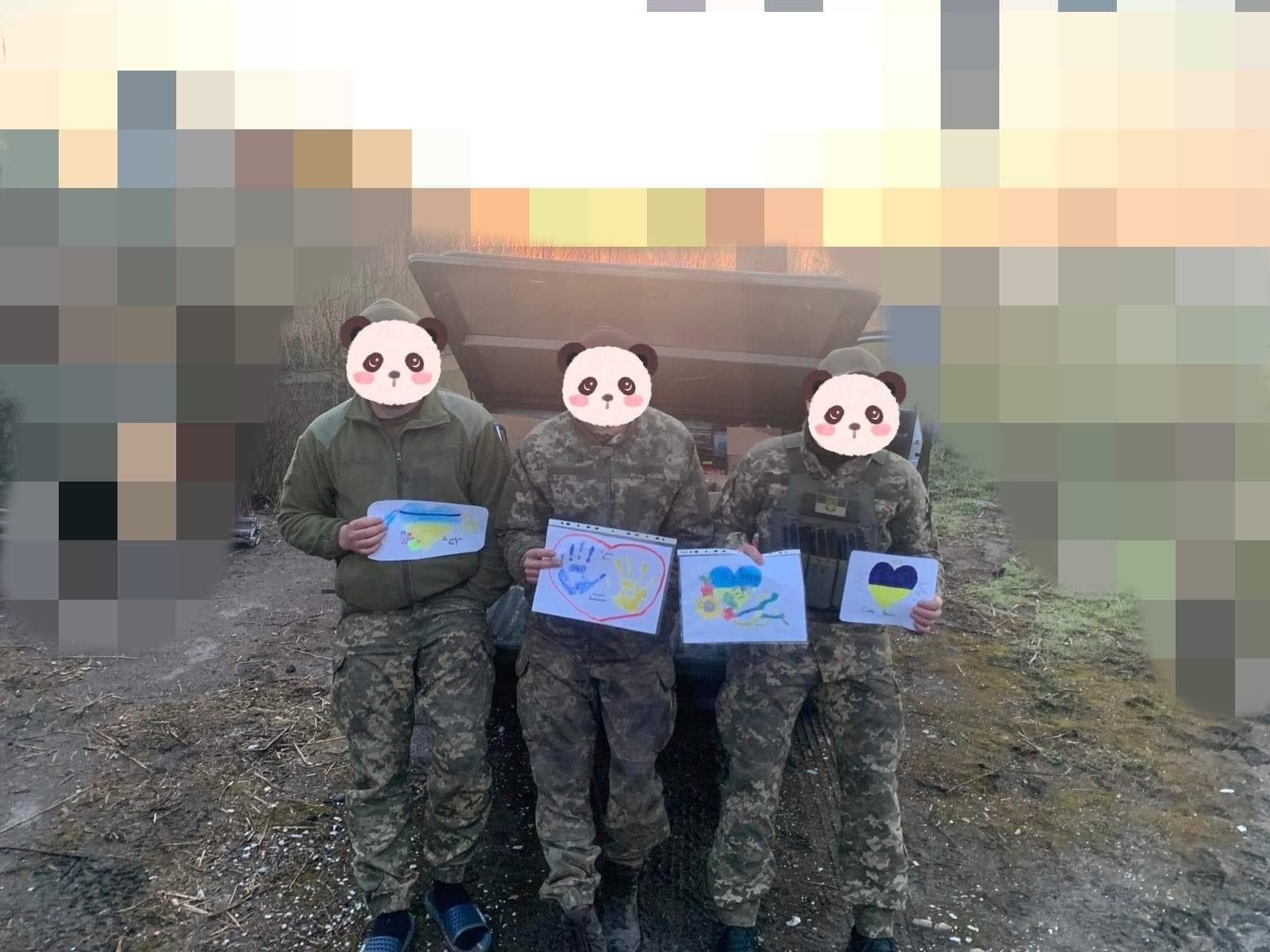 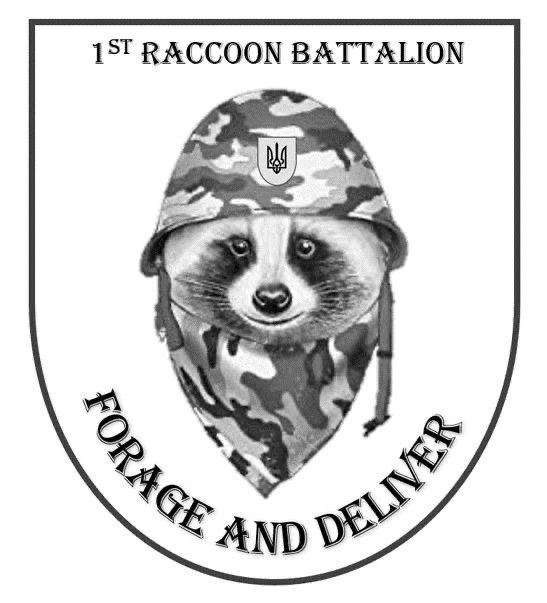 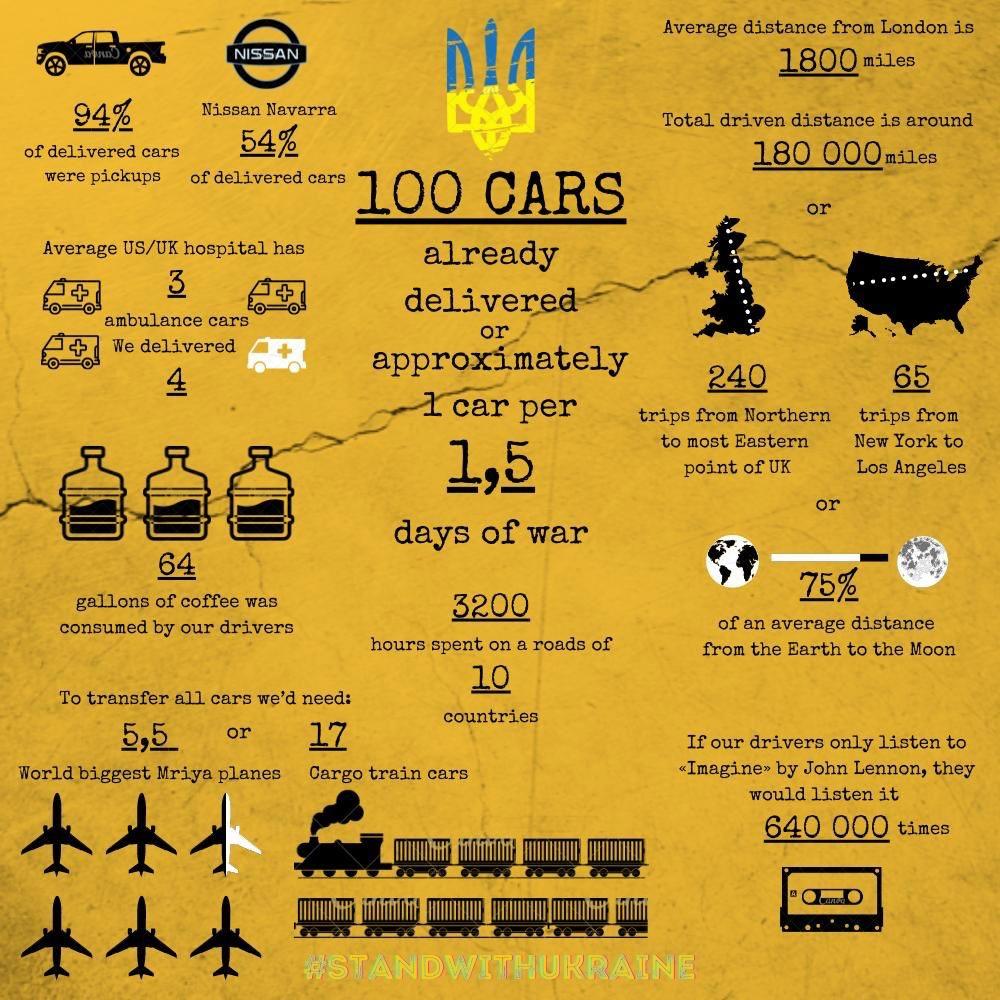 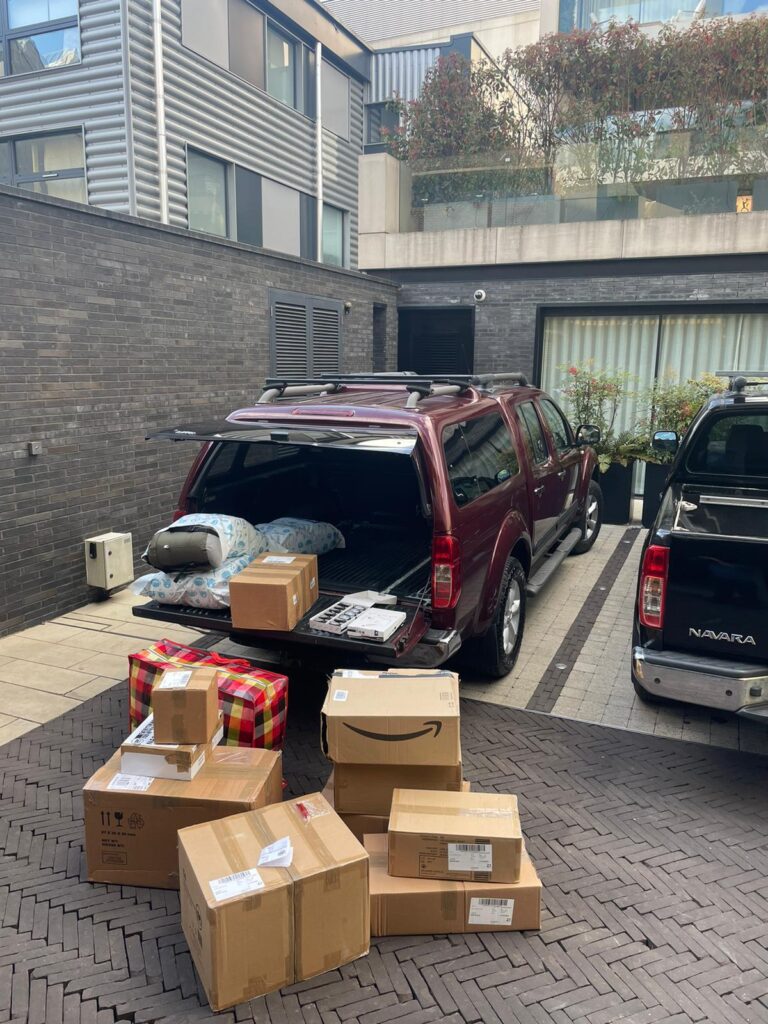 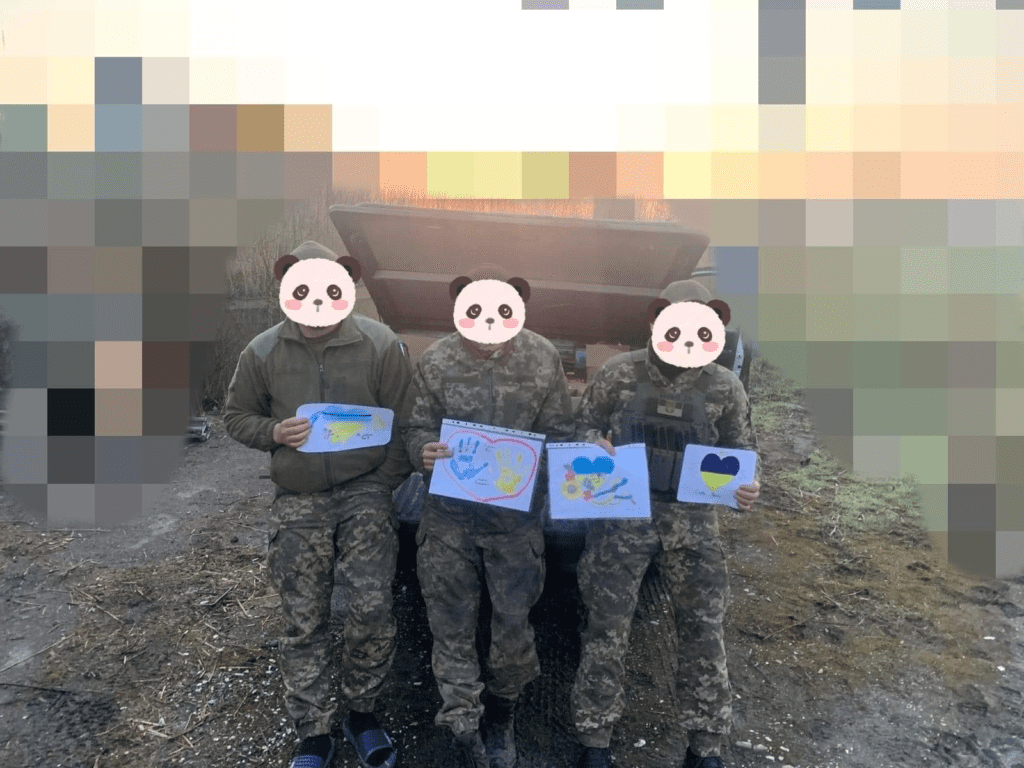 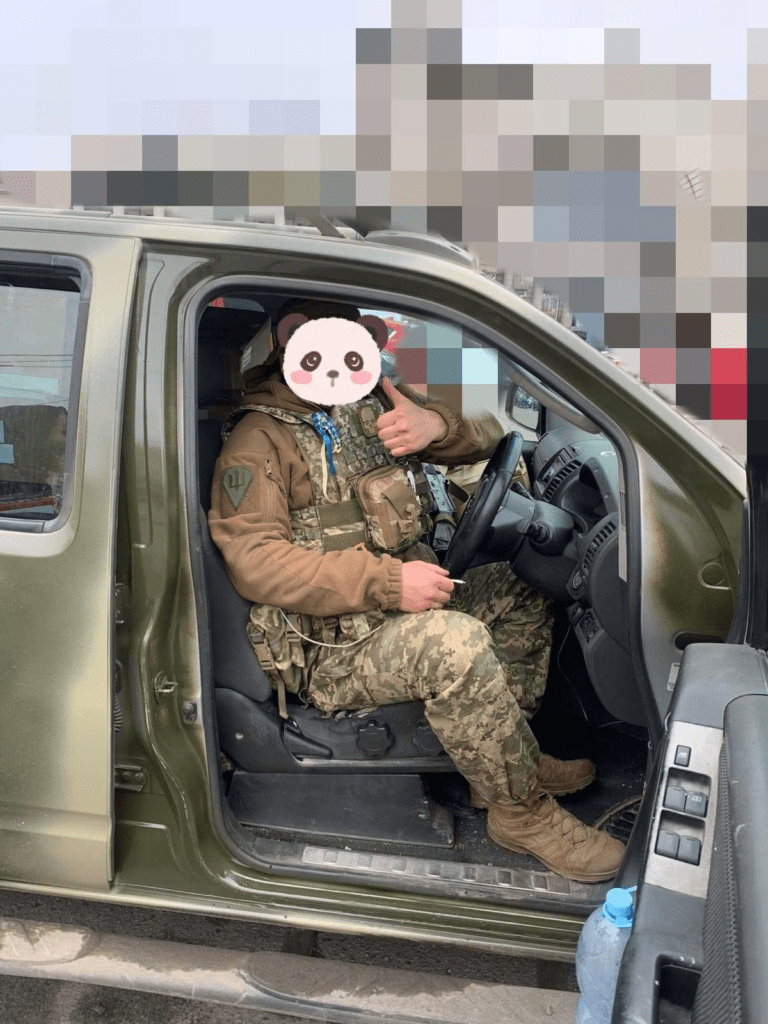 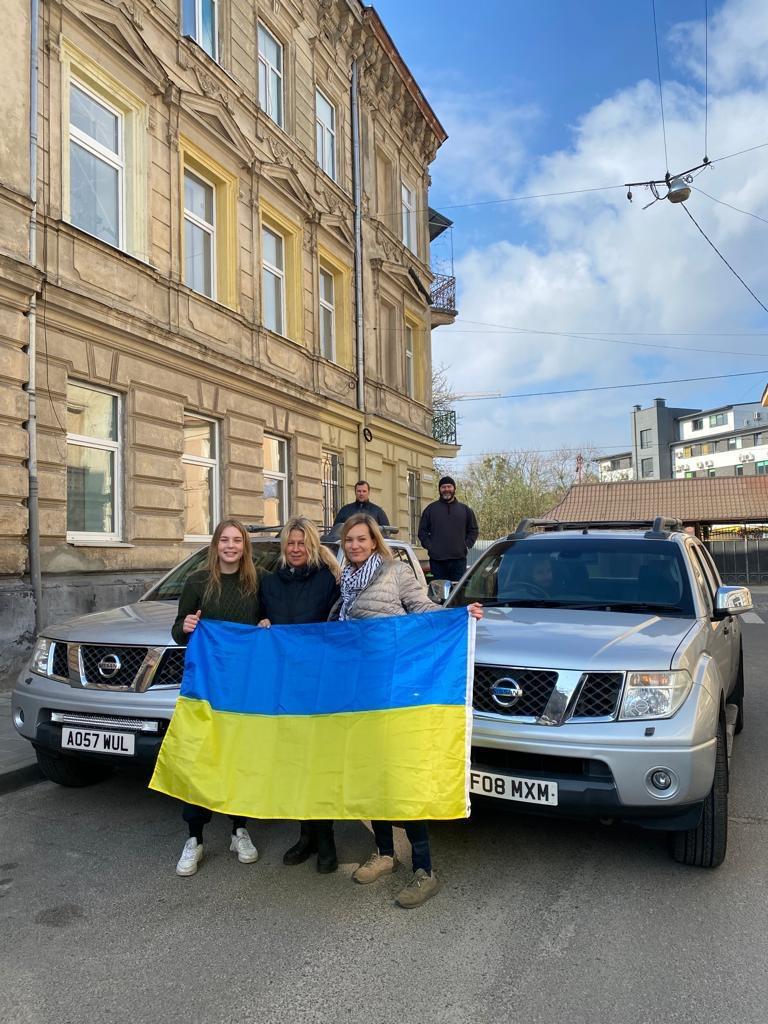 As you know, I’ve been involved in Ukraine for many years now. First as the CEO of JKX (LSE:JKX), one of the only public companies in Ukraine’s energy sector, and since 2019 through Alpha Energy, (www.alpha.energy) which owns the rights to over 500,000 acres of oil and gas resources in the Chernigov region of Ukraine. When this war started, I was both surprised and deeply disappointed with unconscionable path chosen by Russia and Putin. I know from personal experience that Ukrainians, for all their difficulties in nation building over the last several decades, genuinely want independence for their country and are not in any way a threat to Russia or the Russian people. Ukrainians want to live as a free people in a country based on human rights, values and rule of law. They will achieve this goal, and have made much progress in recent years. This war, despite the horrors and the hardship, will only accelerate their progress. My partners and I will help where we can, with energy independence as our first priority, but with direct humanitarian assistance as well.

Civilian SUVs and trucks are playing a vital role in the humanitarian and military effort in Ukraine. They are used to transport troops, stage supplies, deliver medicine and equipment, and by frontline units to engage their enemy. Vehicles are in short supply and urgently needed. Our good friends (and Alpha legal counsel) in London began purchasing trucks in March and filling them with medicine, bandages, boots, and other supplies. They drove the first trucks themselves to the Polish border and delivered them directly to frontline soldiers who drive them further East to deliver the medical supplies and re-enter combat operations. Since then, we have built a network of volunteers to drive them from London and other parts of Europe to the Polish border, raised nearly $1m in additional funds, and purchased and delivered over 90 trucks laden with supplies. Below this message are a few photos of the vehicles and their recipients. These vehicles go straight from our team to those that need them most, and that means that we lose both trucks and men from time to time. It’s as real as it gets for our recipients and we want to continue to help them.

Donating to this cause, and asking others to do the same, also gave me reason to revive the Envolved Foundation, a Texas registered 501c3. Envolved is a Donor Advised Fund, with the long-term goal of becoming a ‘meta-charity’ and providing a personal foundation to everyone. Think of it initially as the Robinhood or Etrade or Masterworks of charitable giving, with low entry costs, user-friendly and mobile-based dashboards, and tools allowing anyone to ‘get Envolved’ in their personal causes and communities through their own virtual foundation. While primitive today, we will add tools, content, and other features as we grow both resources and users.

Trucks for the Boys is an active campaign on the Envolved platform and 100% of all donations made through the below link will go to this campaign. Your donation also creates a (very rudimentary for now) personal foundation for yourself, for free, and your donation is fully deductible from US taxes. Please donate so that we can continue to support Ukraine with vehicles and supplies, and I promise we will be back to you in the future with improved dashboards and tools for your virtual foundations.